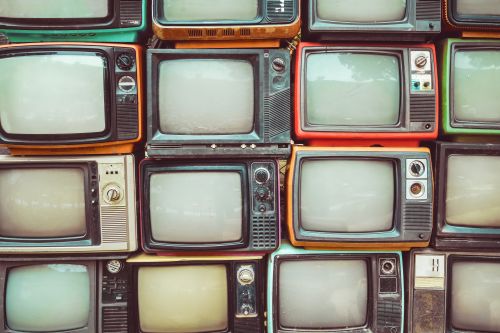 Television has come a long way since its invention in the early 20th century. From its humble beginnings as a small and fuzzy black-and-white image, television has evolved into a high-definition, color, and interactive medium that has become an integral part of daily life for many people around the world. 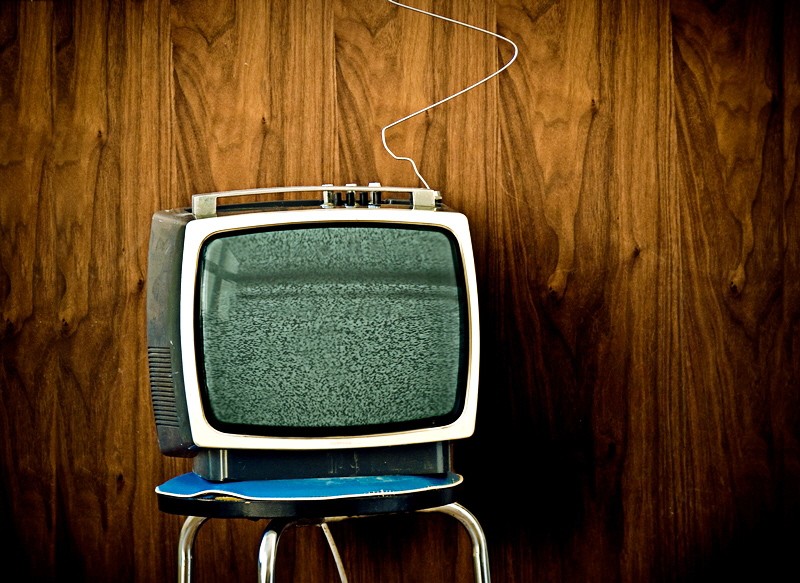 The history of television can be traced back to the early 1900s, when scientists and inventors began experimenting with the idea of transmitting images through the airwaves. One of the earliest pioneers in this field was a Scottish engineer named John Logie Baird, who demonstrated the first working television system in 1926.

Baird’s system used a mechanical scanner to capture and transmit images, and it was able to produce a crude and flickering image on a screen. This was a major milestone, but it was limited by the technology of the time, and the images were not very clear or detailed.

In the following decades, television technology continued to evolve and improve. The introduction of the cathode ray tube in the 1930s allowed for the creation of a brighter and more stable image on the screen. This made it possible to transmit images in color, and the first color television broadcasts began in the 1950s.

The 1960s saw the rise of cable television, which allowed for the transmission of multiple channels and expanded the range of programming available to viewers. The 1970s and 1980s were marked by the development of new technologies such as satellite broadcasting, which made it possible to transmit television signals over long distances and to remote areas. 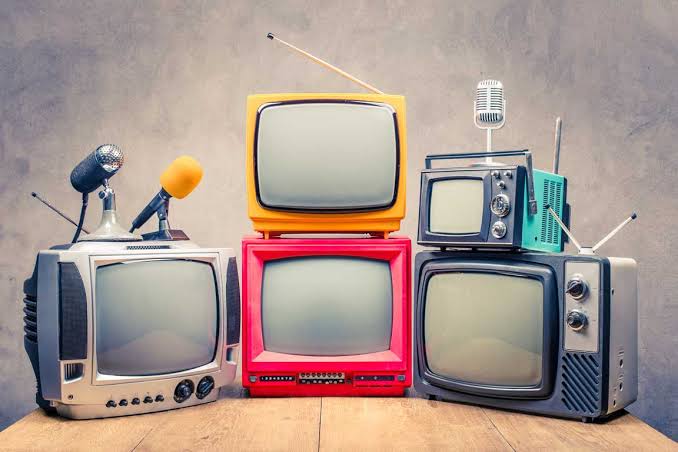 The 1990s and 2000s saw the rise of digital television, which uses digital signals to transmit data and provide higher quality images and sound. This technology has revolutionized the way we watch TV, and it has allowed for the creation of new features such as high-definition and interactive programming.

Today, television is a global phenomenon that is enjoyed by billions of people around the world. It is an important medium for news, entertainment, and education, and it continues to evolve and adapt to new technologies and changing consumer preferences.

One of the biggest trends in television in recent years has been the rise of streaming services, which allow viewers to watch their favorite shows and movies on demand. This has disrupted the traditional television business model and has led to the creation of new companies and platforms that are focused on providing high-quality, on-demand content. 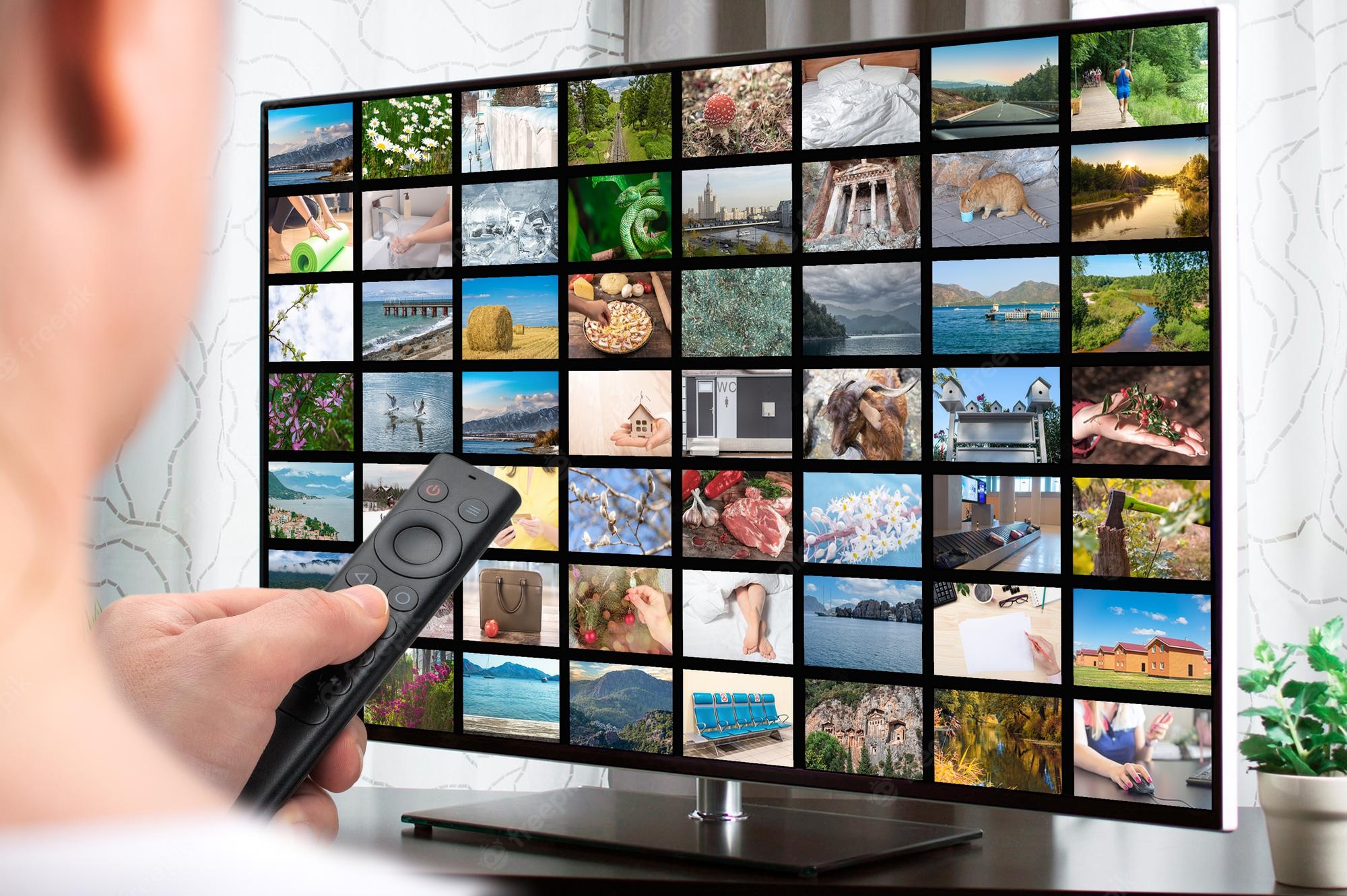 Another trend in television has been the proliferation of specialized channels and networks that cater to specific audiences and interests. This has allowed for the creation of a wide range of programming, from sports and news to reality TV and documentaries.

The future of television looks bright, and it is likely that we will see continued innovation and evolution in the years to come. New technologies such as virtual and augmented reality are already being developed, and they have the potential to create entirely new ways of experiencing television.

Overall, the history of television is a fascinating one, and it is a testament to the ingenuity and creativity of the scientists, inventors, and broadcasters who have contributed to its development. As television continues to evolve and adapt to new technologies and changing consumer preferences, it remains an important and influential medium that has shaped the way we live and communicate. 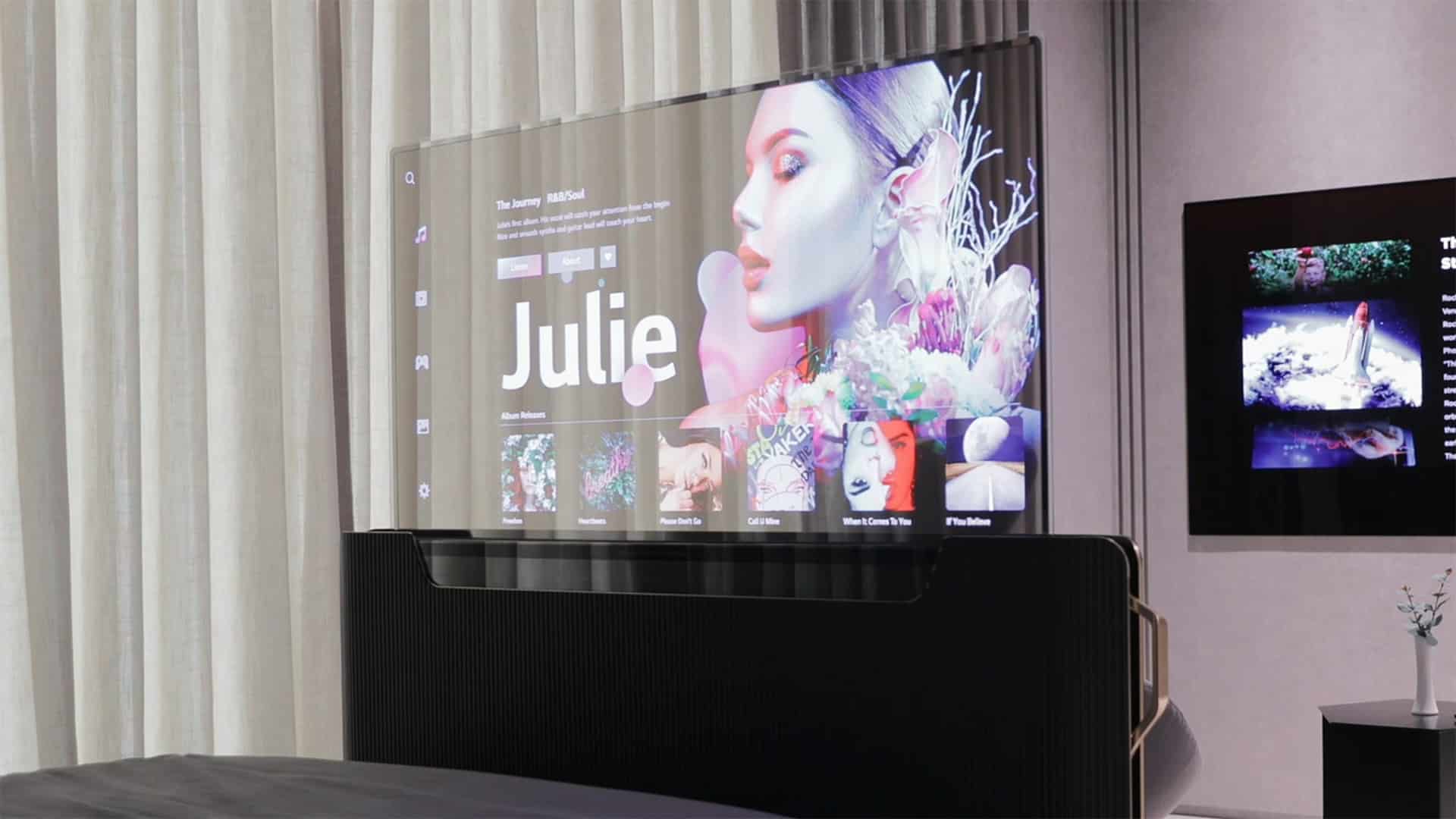 It is impossible to predict exactly what the future of television will look like, but it is certain that it will continue to evolve and adapt to new technologies and changing consumer preferences. Some possible developments that we may see in the future of television include the widespread adoption of virtual and augmented reality, the integration of artificial intelligence, and the continued rise of streaming services.

One of the biggest challenges facing the television industry is the need to adapt to changing consumer habits and preferences. As more and more people turn to streaming services and on-demand content, traditional broadcasters will need to find new ways to engage and retain their audience. This may involve the creation of new types of programming, the development of interactive and immersive experiences, and the use of emerging technologies such as virtual and augmented reality.

Another challenge facing the television industry is the need to navigate the complex and rapidly changing landscape of media and technology. As new platforms and technologies emerge, broadcasters will need to be agile and adaptable in order to stay relevant and competitive.

In conclusion, the future of television is an exciting and unpredictable one. As the industry continues to evolve and adapt to new technologies and changing consumer preferences, it will remain an important and influential medium that has the power to shape the way we live and communicate.