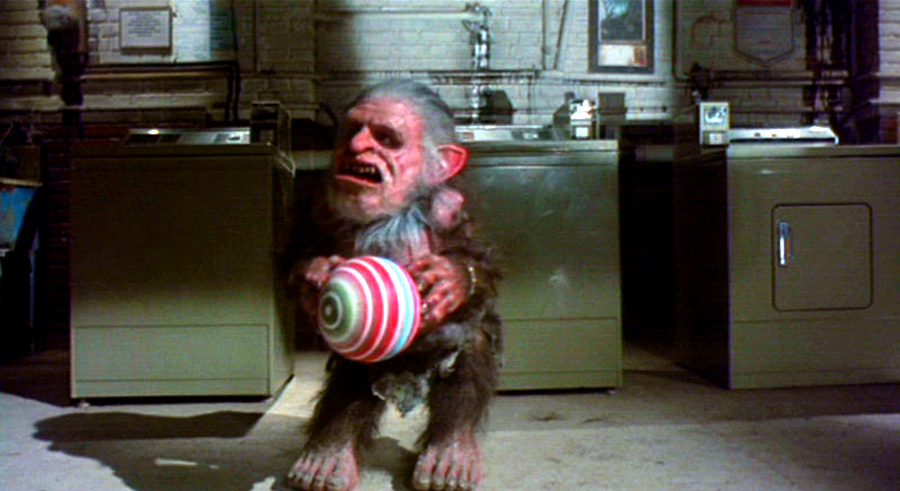 Troll is a 1986 American fantasy horror film directed by John Carl Buechler and written by Ed Naha. The film follows a family who moves into a new apartment building, only to discover that it is infested with trolls. 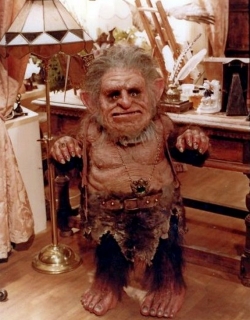 The film stars Noah Hathaway, Michael Moriarty, and Shelley Hack as members of the family who must battle the trolls in order to survive. The trolls are portrayed by a combination of puppets and actors in costume, and they are designed to be grotesque and menacing.

The story begins when the family, consisting of father Harry Potter, mother Anne, and children Wendy and Elliot, moves into a new apartment building in San Francisco. They are welcomed by the building’s caretaker, Mr. Oakland, who is friendly and helpful. 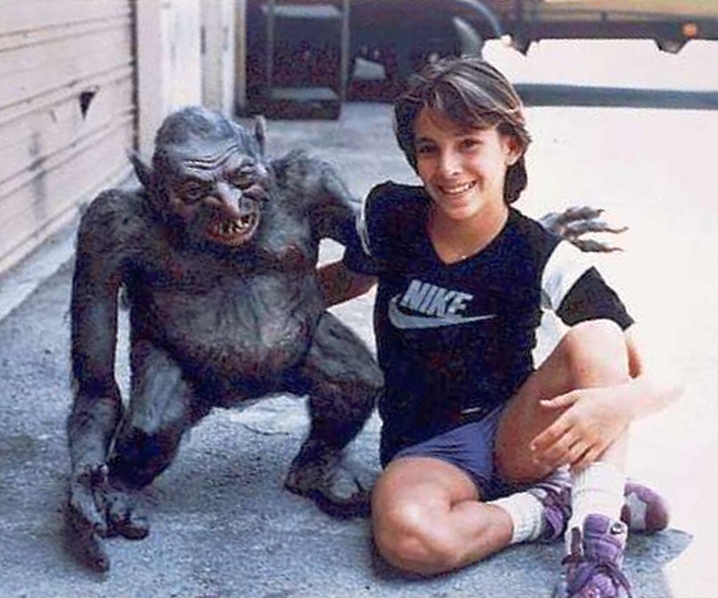 However, they soon discover that the building is infested with trolls, who live in the basement and emerge at night to attack the residents. The trolls are led by a particularly large and powerful troll named Torok, who is able to control the other trolls with his mind.

The family initially tries to ignore the trolls, but they quickly become more aggressive and difficult to ignore. Anne is particularly disturbed by the trolls, and she becomes increasingly paranoid and isolated.

Meanwhile, Harry and Wendy become friends with a young girl named Eunice St. Clair, who lives in the building and is also being terrorized by the trolls. Together, they set out to defeat the trolls and save their families.

Troll is a low-budget B-movie that has gained a cult following due to its campy and over-the-top portrayal of trolls. The film’s special effects and creature designs are dated and somewhat cheesy, but they are also memorable and entertaining. The acting is also somewhat uneven, with some wooden performances and over-the-top deliveries.

Despite these flaws, Troll has a certain charm and appeal that has made it a fan favorite. The film’s central premise of a family fighting to survive against a horde of trolls is engaging and suspenseful, and the trolls themselves are genuinely menacing and terrifying. The film also explores themes of family, loyalty, and survival, and it has a satisfying ending that ties up the story’s loose ends.

Overall, Troll is a campy and entertaining B-movie that has gained a devoted cult following due to its unique blend of fantasy, horror, and dark comedy. It may not be a classic, but it is a fun and enjoyable film that is worth checking out for fans of horror and fantasy. 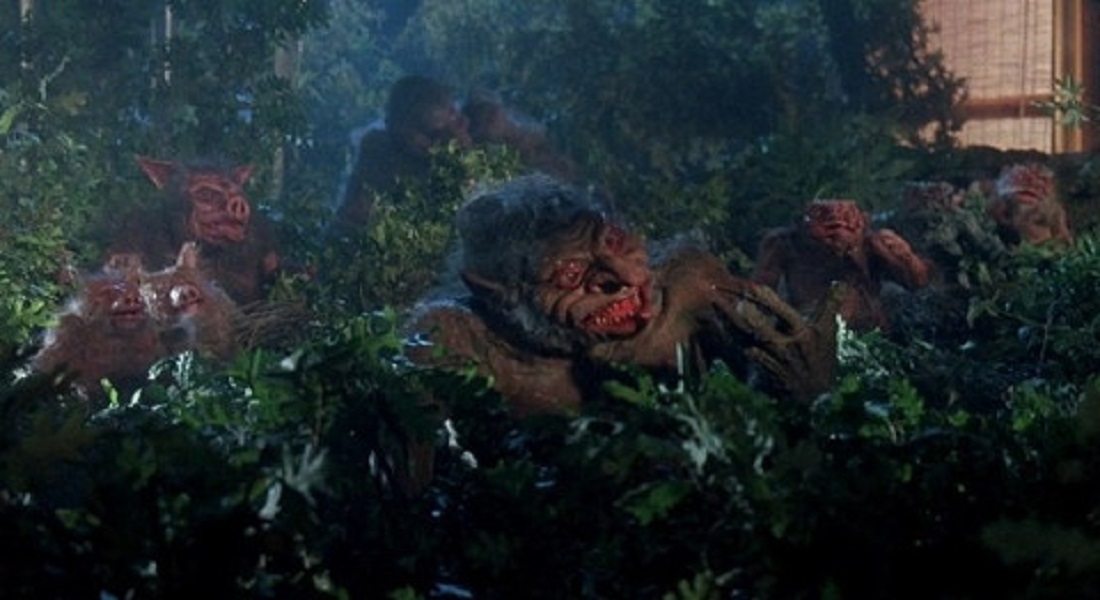 Additionally, Troll has a memorable soundtrack featuring songs by the bands Led Zeppelin and Alice Cooper. The use of these songs adds to the film’s atmosphere and helps to establish its 1980s setting.

Despite its low budget and B-movie status, Troll has been praised by critics for its creative and effective use of special effects and creature designs. The trolls are genuinely creepy and menacing, and their presence adds an element of suspense and fear to the film.

In recent years, Troll has been referenced and parodied in other films and TV shows, further cementing its place in popular culture. It has also been released on Blu-ray and DVD, allowing new audiences to discover and enjoy the film.

In conclusion, Troll is a low-budget B-movie that has gained a cult following due to its unique blend of fantasy, horror, and dark comedy. It may not be a classic, but it is a fun and entertaining film that is worth checking out for fans of horror and fantasy. Its creative use of special effects and creature designs, memorable soundtrack, and engaging storyline make it a worthwhile addition to any horror movie collection.